Loteria returns to Bar Frida each Thursday all summer beginning May 5! Come out and join the gang at Bar Frida for Loteria, a game much like bingo but with pictures instead of numbers.   Improve your Spanish along the way and meet new people!  Lots of fun with your emcee David, infamous for his ‘Gay Bingo Nights’ for many years in Vallarta!  You’ll surely win a FABULOUS PRIZE including gift certificates and other assundries from local merchants!  Great fun starting May 5, 2016! 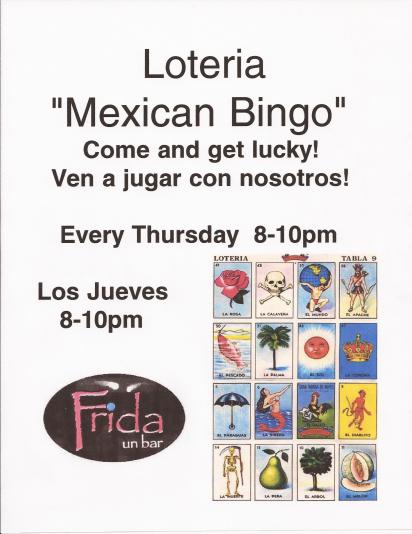 Join us Thursdays at 8pm! You might win a FABULOUS prize!

Be as creative as you want to be! JR is in town so watch out!

Bar Frida will hold the second annual Easter Bonnet Contest on Sunday, April 4, 2010!  (for photos from the event go to the gallery!)

Customers/Contestants are asked wear a bonnet of their choosing.  Be as creative as you want to be!   If it won’t fit under the low ceilings downstairs, you can enter through the rear and head straight for the balcony for a cool margarita!  Tom says, “If you’ve got a nice basket, bring that too!”

Go simple and pretty or dramatic

and splashy!  There are great supply stores within a block or two of Fridas where you can make yourself as pretty as, well, a new hat. Get there early! 9pm starts the contestant parade with judges awarding prizes to the best through the night.  How eggszzzciting! 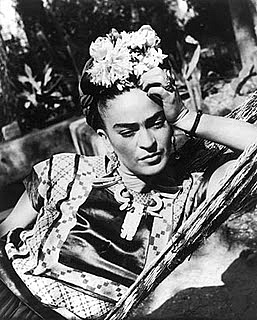